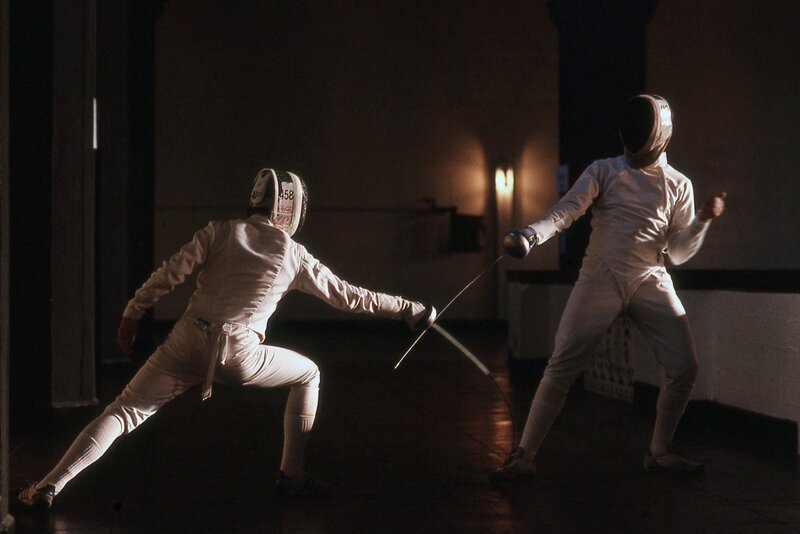 Is your expert ready for the cut and thrust?

What can you do to help your client’s case during the times when your experts are given free rein to express themselves, without you there in the room?

Meetings between experts are intended to highlight areas of agreement regarding the questions asked of them and their considerations. The output should be a useful summary of their opinions and a guide to areas of contention for arbitration panel members. Most do hit the mark.

Since the meeting is only for the experts, though, there’s always a bit of trepidation for the legal team. In the after-action review, they discover what beans were spilled and what has or hasn’t been agreed. Given the situation and the stakes, everyone expects a little bit of ‘points scoring’ and combative behaviour. What’s not so intuitive is the paradox that experts, unlike the client’s lawyers, are supposed to be impartial with no fiduciary duty to their clients.

Your expert must walk a fine line between needlessly conceding points to the other side and being so resolute that they are later viewed from the bench as biased and uncooperative. As an expert witness services provider, we’ve learned a few lessons along the way. Sometimes painfully.

Years ago, before expert services were a specific part of our offering, the opposition’s experts set out a plethora of sensible opinions stating why certain aspects of specialist equipment didn’t meet industry standards. Our expert ended up agreeing. Apparently, he was lulled into generally discussing issues in a much wider context than the focus of the case and unwittingly agreed that the equipment did not, after all, comply—despite what he’d written in his own report.

Imagine the steam coming out of the legal team’s ears! After thinking they had a strong technical case, and rebutting the other side’s assertions, the rug was truly pulled from under their feet. Our expert learned a hard lesson that day. As did we. The story has become part of our corporate lore that we share with experts as a warning.

On another occasion, one of our experts took part in a particularly arduous meeting. It gradually became apparent that, rather than jointly going point by point, the other expert was determined to deliver his own report, line by line, asserting his opinions like a headmaster scolding a wayward pupil. Despite our expert’s attempts to cut the meeting short, on the basis that it was not producing anything meaningful, it went on and on and on.

The joint meeting report was almost as long as the experts’ initial reports. The ‘never-ending meeting’ was in fact a waste of time, producing nothing useful except providing insight into the other expert’s demeanour, inexperience and susceptibility to ‘expertitis’.

Conversely, another time, the other side’s expert pitched our guy a surprising opener. ‘Look,’ he said, ‘I’m not going to agree with anything beyond what’s already in my reports, and I’m sure you’re not going to either. So let’s just write the joint report and call it a day, eh?’ Not really within the spirit of things, nor making a concerted effort to professionally consider a different point of view. It was, however, a swift meeting. Perhaps too hasty on his part, though, as he went on to concede many of his opinions to our expert’s under cross-examination.

So what can you do?

We recommend your experts have a template to record the meeting. They should be completely familiar with the areas of contention and keep to the topic; generalizing is where grey areas can creep in. They should stick to their guns but not treat the meeting as the ultimate battle; it’s more of a scouting mission. Finally, tell them to be wary of too collegial an approach. This isn’t simply two peers having a chat. It’s all part of the proxy war experts often find themselves engaged in.