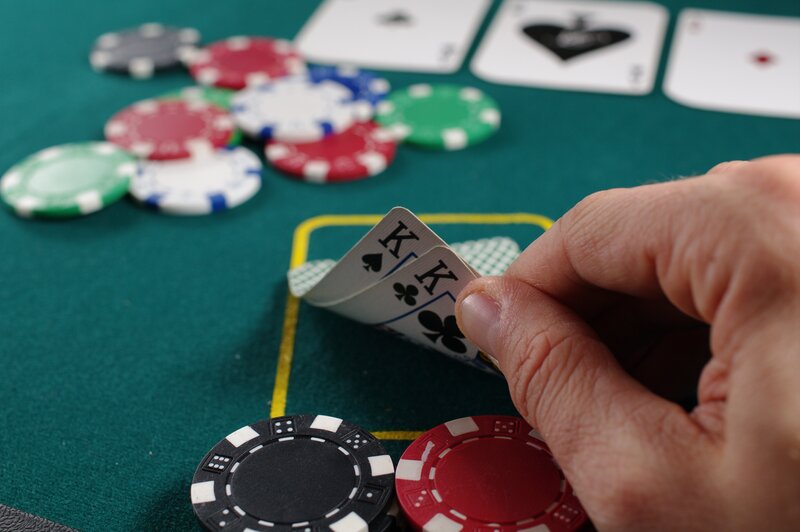 Skin in the game

How to spot opportunities, map the threats to enhance your approach, then safeguard during execution?

Back before I started Epeus, shortly after I’d joined a large construction project, we were evaluating proposals for two identical topsides modules. The team had invited bids to build both together, hoping the offer of a larger contract combined with efficiencies would get us a lower price.

We’d received three very good bids. One, however, was so low it was almost a twofer.

‘Well, we can discount this one off the bat,’ the supply chain director said. ‘At this price, they clearly don’t know what they’re doing, and it’ll be too risky.’

Nods all around. In fact, the contractor had already built us a similar module, so were familiar with the basic design. And since they knew our approach, we might also get a jump on commissioning. As the newbie, keen to prove myself (or perhaps a bit naïve), I decided to pipe up.

‘What’s your thinking behind that?’ I asked.

‘They messed up the last one,’ the director said, ‘and their price is way lower than the others.’ He adjourned the meeting with instructions to assess the other two options. Clearly, he’d lost confidence in the contractor.

What’s the opposite of a sunk cost?

My employer had endured some pain last time. Could we realize a gain moving forward? After some digging by my team, we discovered the contractor’s previous problems weren’t entirely their own making. If we fixed our side, I felt they could do it for their stated price.

In round two I suggested changes to our organization and to how we oversaw the contractor and managed information and communication. This would add $3m in costs relative to the previous build. But the direct saving was $16m, plus the added value of reducing the complexity of commissioning and derisking the overall project by having the modules ready to install on time. This was back when $1 million was Dr Evil money.

My boss, a wily and pragmatic leader, was intrigued. ‘I’m happy to go along with this,’ he said. ‘But you do realize it’ll be your job if it all goes south.’

Stakes raised, we pressed on. The team involved in the first failed attempt thought I was crazy.

During planning, we learned what had gone wrong before and did a pre-mortem with failure scenarios this time. We made our changes, enhanced our processes for the project’s unique context, got everyone aligned, and set up ‘early detection’ measures to deal with the uncertainty.

The first module was delivered on time, allowing it to be commissioned early. The second module was so far ahead of schedule it had to be preserved and stored prior to installation.

A lack of insight from the previous project had led to a loss of confidence, stoking risk aversion amplified by the conventions of bid evaluation. As a fresh pair of eyes, I’d spotted an opportunity.

Of course, my boss took a risk, too. But armed with increased knowledge, we made the project less risky than it first appeared. And because I took his threat seriously, I’d insisted on getting the authority and resources to pull it off.

Reader, I kept my job.