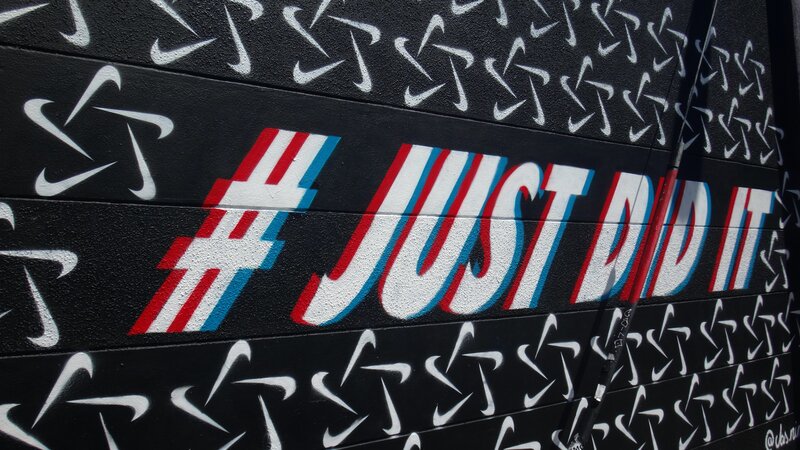 In 2015, just after the oil crash, a drilling contractor client called us. ‘We’re overrunning again, Mark,’ the VP said. ‘We need a solution pronto. Can I get your team here right away?’

The client’s own team was stocked with knowledgeable and experienced people, and they also had solid project control processes. Yet they suffered from such continual project overruns that their reputation, and share price, was suffering. What was happening?

Most organizations are designed for maximum productivity. So is their approach to projects. Which is why so many treat project management as the application of standard operating procedures (SOPs).

The urge to codify everything is hard to resist. But trying to develop a robust approach leads to all manner of conventions, most of which won’t apply to this project’s unique context. The resulting gains are incremental, while predictable project successes remain elusive.

Over the years, we’ve observed the 80/20 rule on large complex projects. The belief that you can outwit every eventuality by rigidly following SOPs is flawed.

What’s needed is creative ‘what if…?’ thinking.

Devoting 20% of your efforts to this usually yields 80% of the value. Of course, such creativity is itself a process. We call it Peak PRM (Project Risk Management).

Unfortunately, the diffuse thinking (and time) it requires is deemed ‘unproductive’. Managers are therefore reluctant to pay for it. Much better to have people toiling and complying with those SOPs, no?

During the project, the problem compounds with a relentless focus on production. Since you can never have a 100% risk-free environment, it’s better to have the team set their sonar to ‘passive’ which helps detect the weak signals of approaching incidents. But it requires a pause. Then reflection and decision-making. And, only then, action.

“The urge to codify everything is hard to resist”

Which is why perhaps the four scariest words in project management are ‘let’s just do it’. I’m not saying organizations are gung-ho, deliberately taking actions that compromise safety. But they too easily cross a point where ‘if it’s in the plan, we’ll just go ahead with it and deal with situations that arise’.

And that’s precisely when you need creative sense-making: ‘What’s going on here? What could go wrong?’ Hurrying onwards leads to the project overruns our flustered VP was experiencing back on that call.

‘We can certainly send someone over immediately,’ I recall saying. ‘But what do you want our team there for?’ Quick as a flash, he said, ‘So we can be sure they’re doing something to justify your fee.’ We were happy to oblige, of course. And, together, we turned the metaphorical ship around. But why share an example from back then?

Many drilling contractors have been in survival mode, especially during covid, doing little other than business as usual. With things picking up again, it’s time to unlock that 80% of the value.