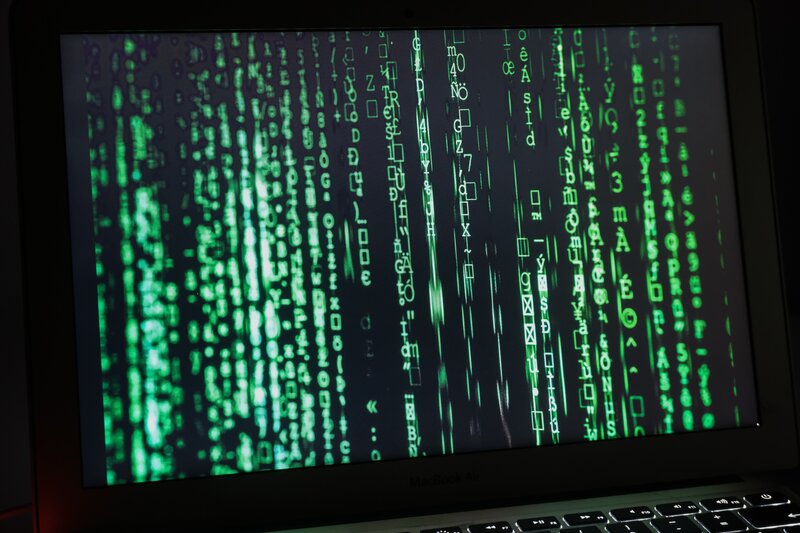 How does the software help?

We once gave a client’s project team a list of software they used and asked which they were most proficient in. And which they used most often. The unanimous answer? Excel.

Ask a PM to explain their thinking and they’ll often open a spreadsheet, even though they have access to—and are often required to use—project software. (You know who you are.)

This is the ‘craftsman approach’, implying that good management requires people and principles, not tools. Like assembling IKEA furniture, a power screwdriver saves some time and sore forearms but doesn’t fundamentally change the result. Or the swearing.

In ‘project world’, schedule builders, Monte Carlo risk simulations, or cost-management platforms help manage tasks, scenario consideration and number crunching. They save time, but most functions could be done manually.

Unintended consequences?
Some apps roll in functions and add interactions to create efficiencies. But more features mean more training, which leads to specialist roles, which increases internal dependencies and management interfaces. Complexity increases, and accountability diminishes outside of that specialist role. If PMs have a ‘risk manager’ on board, do they feel managing risk is no longer their job? The loss of key personnel also becomes a risk.

One client-side PM recently likened his role to feeding a pack of hungry software beasts. ‘We’re already asking our teams for so much information’, he said, ‘I wouldn’t like to add anything else.’

One client-side PM recently likened his role to feeding a pack of hungry software beasts.

To return to our IKEA analogy, success requires clear instructions, all the parts, and the capability to assemble them. Complex projects tick none of those boxes. That adds to the uncertainty, along with competing internal demands and shifting externalities. Even with all this project software, then, it’s no surprise projects still fail.

→ Is data used to provide vital insights back to the project team? Or merely being collected?

→ Is analysis distributed for maximum impact? Or is the demand for analysis creating undesirable effects? Even pushing at the workload-failure boundary?

→ Does the project team have a voice? Or has it been silenced by corporate conventionalism?

We love digital tools. Many promise to provide useful stepping-stones to cross the river of uncertainty. But the steps aren’t as clear as the promises, and it’s easy to slip and fall in.

We created our own software, Project Horizons, to enhance the human element of projects. It arose from our desire to get an ‘outside-inside view’ for clients that was cheaper than sending teams to remote locations, and impossible during the pandemic.

Humans are as adept at sensing what’s wrong with projects as they are at finding ways to avoid using your mandated software. So why not seek their views on what’s really going on? Project Horizons helps you build a picture of your project organization and capability risks. Then points to where you should act. Simple.