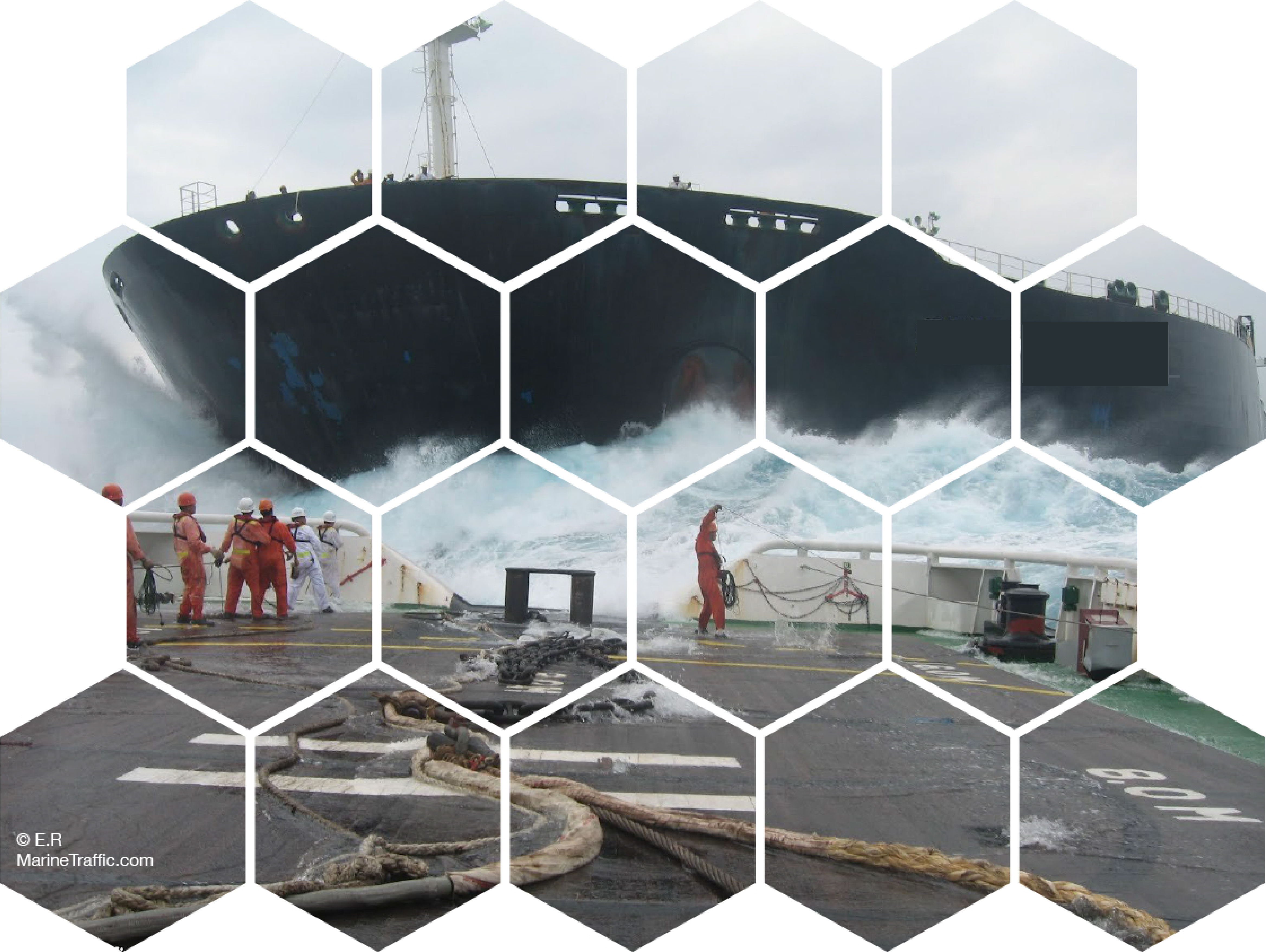 The construction and engineering sectors have become hotbeds for dispute. According to the International Chamber of Commerce, 23% of dispute cases in 2017 were generated by businesses in these segments, followed closely by the energy industry with 19%. It’s a trend that has held firm for several years, and significantly surpasses the percentage caseload generated by other sectors, which average around 6%.

The reason for the spike can be traced back to the 2014 oil price slump. Almost overnight the price per barrel crashed from well over USD100 to a low of USD30 in 2016. The oil market has been in the doldrums ever since, yet to stabilise.

Changing dynamics in the energy market have also influenced the world of dispute resolution. For example, the decreasing cost of large-scale solar projects and other renewable energy projects have seen some governments reduce or cancel renewable incentive programs, giving rise to a wave of disputes. In Spain 40 investment treaty arbitrations have been filed, nine more in Italy and seven in the Czech Republic.

In the oil and gas industry, projects can by their very nature, projects in oil can trigger disputes: the number of parties involved in an undertaking, coupled with the complexity of drilling, exploration and production can readily cause friction. In a business where delay is costly, it is often impractical or undesirable for those involved to discontinue business activities while seeking resolution.

Research shows that in almost 90% of cases, both parties opt to use an alternative dispute resolution (ADR) service, such as adjudication, mediation and expert determination. In some cases, this is a voluntary step, whereas in others contracts specify ADR as a preliminary measure in the event of a dispute. Ordinarily, arbitration is the preferred choice because of its confidential nature and the ease of enforcement of any award…

DOWNLOAD FULL INSIGHT PAPER
We use cookies to ensure that we give you the best experience on our website. If you continue to use this site we will assume that you are happy with it.Ok